Why Investment Banking Interview Question (Stop Doing THIS In 2019)

Wouldn’t it be great if you knew the perfect answer to that pesky why investment banking interview question they throw at you EVERY interview? You know.

Why did you choose <insert finance job here>?

Well. I can’t read their minds, but I have the next best thing. In fact, this interviewing strategy has won over thousands upon thousands of hiring managers, many of which I’ve witnessed personally.

So here it is — some tested and proven and yet little-known psychology tricks you can use to answer the most common investment banking interview questions.

The Why Investment Banking Interview Question 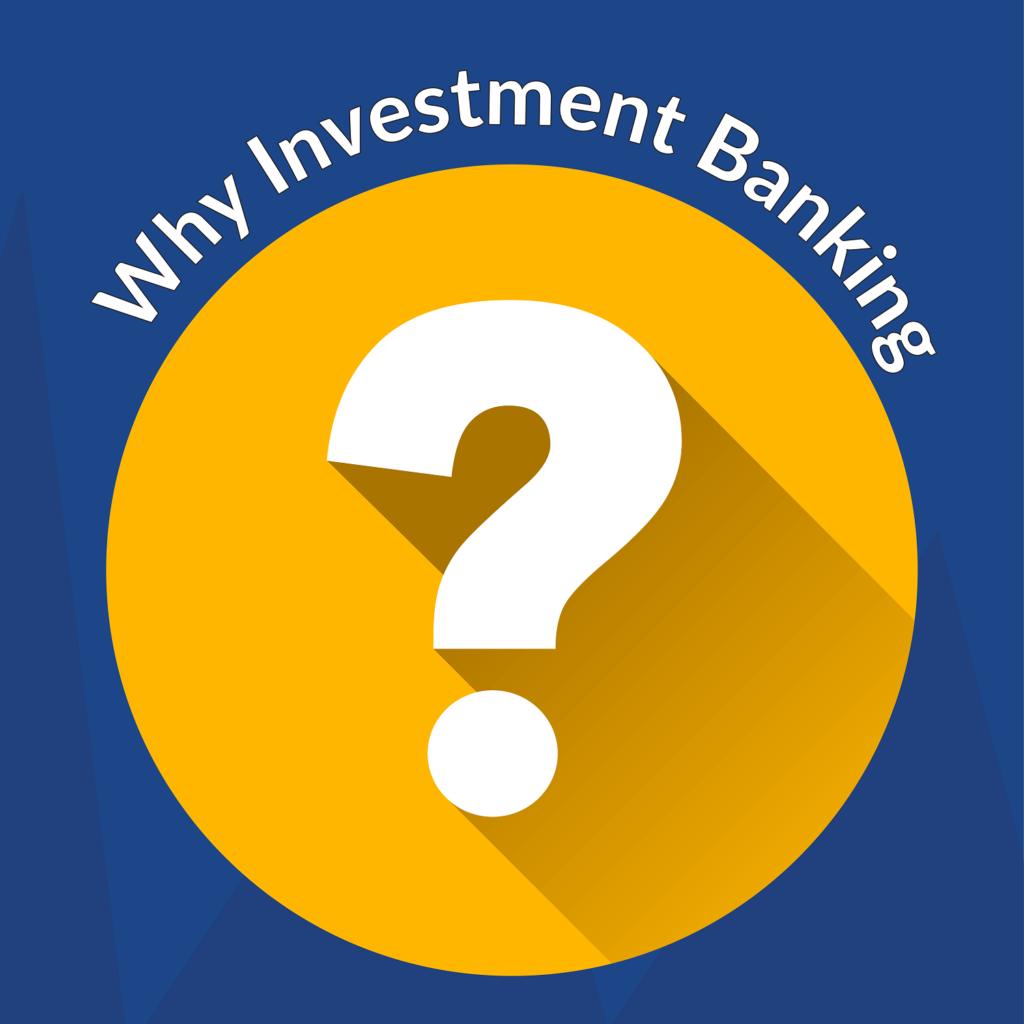 It’s probably one of the most important questions you need to absolutely crush the interview.

Here’s the idea. When you get the dreaded why investment banking interview question, this is what you do. You answer the interviewer’s objections. All of them.

You need to be able to answer every single one of those questions. Very well. Here’s a typical answer students give — “oh, I’m just so passionate about this field.” Dumb. Basic. Don’t do that.

Here’s some more “dear God why” answers to cut from your vocabulary:

Yeah. Not going to get you the job. This is an investment banking interview. You need to be unique. You need to stand out. And your answer needs to show them that.

The good news is, it only takes 3 simple steps. 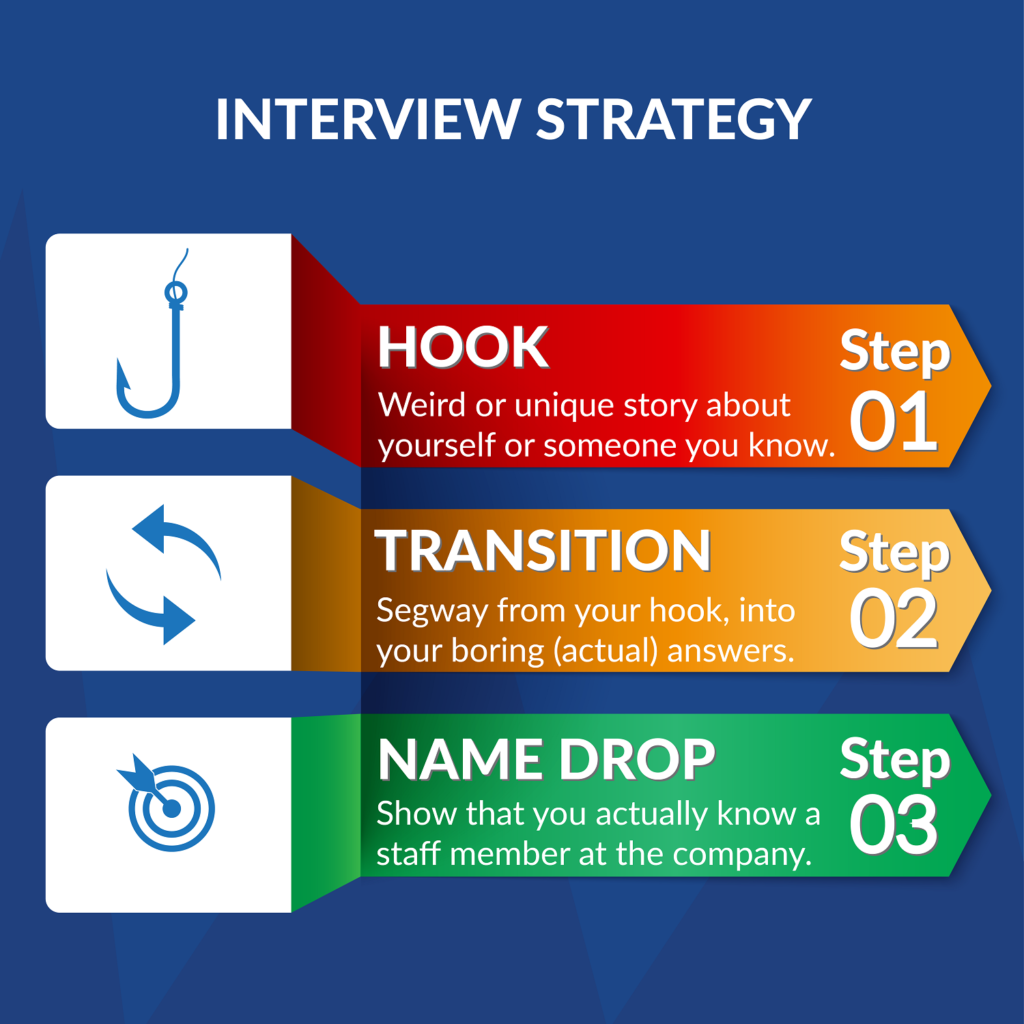 There’s three steps you want to use when answering this question. First, you need a really good hook. A hook? Yep. It can be a weird or unique story about yourself, your family, or a family friend for example. It should be so weird and interesting that right off the bat it’ll:

Then just like a boxer, once you hook, you transition.

Step two, you must have a good transition. Segway seamlessly from your hook, into your boring (actual) answers.

Time to name drop a little. After your transition, say something like, “hey, I talked to so and so at the firm and this other person at the firm about their experiences, the deals they worked on, et cetera…”

Why is this important? You’re showing that you actually know some people here. It’s a form of social proof. It’ll trigger a simple, primal and positive response, as you’re already showing some level of tribal identity, giving them proof that you can fit into their culture quickly and easily. Big win.

Okay, let’s dig into some examples. 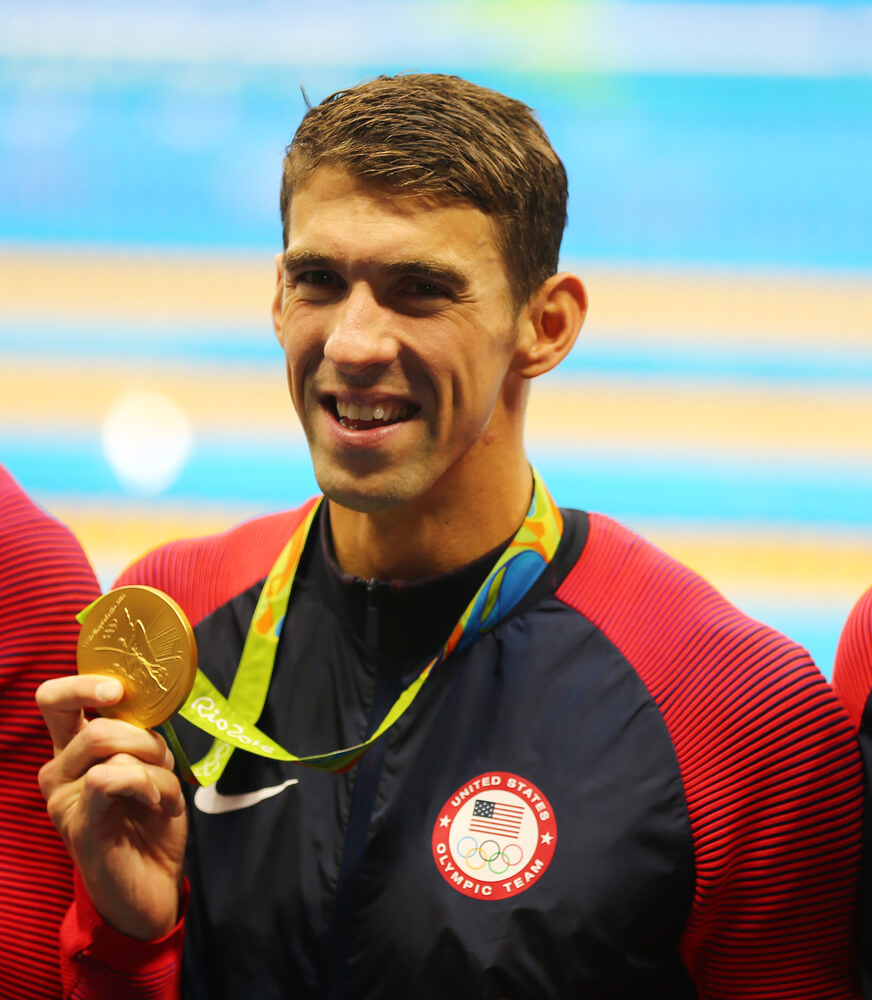 I had a student who was interviewing for Guggenheim’s Investment Banking internship recently. It took us some time to uncover a good story to answer the why investment banking interview question, but eventually we were able to find something interesting. Turns out, he was a D1 swimmer. So I tell him, “all right, give me some more details.” Toward the end of our conversation, he told me that he met Michael Phelps, Ryan Lochte, and Katie Ledecky, three of the most famous US Olympic swimmers.

Boom. There’s the hook. So I said, “Lead with that and we’ll transition into your answer from there.”

So he started by saying he’s always been a competitive person, a hard worker who thrives in high-pressure situations. Then we started talking about swimming and how D1 swimming led him to meet Michael Phelps, Ryan Lochte, and Katie Ledecky, who shared some great insights with him.

From there, he starts his transition by saying that through the swim team, he was able to meet other alumni that used to swim, who ended up working at Guggenheim Investment Banking and other investment banks and told him about deal A, B, and C and stories behind that.

He started getting into a little bit of his name dropping by saying from there he got really interested in the career path in investment banking, which led him to reach out to some people at Guggenheim, who ended up telling him about the deals they worked on. And because of that, he knew it would be a great fit for him, based on his background, the people he talked to, et cetera.

It ended up being a monumentally productive answer for him. 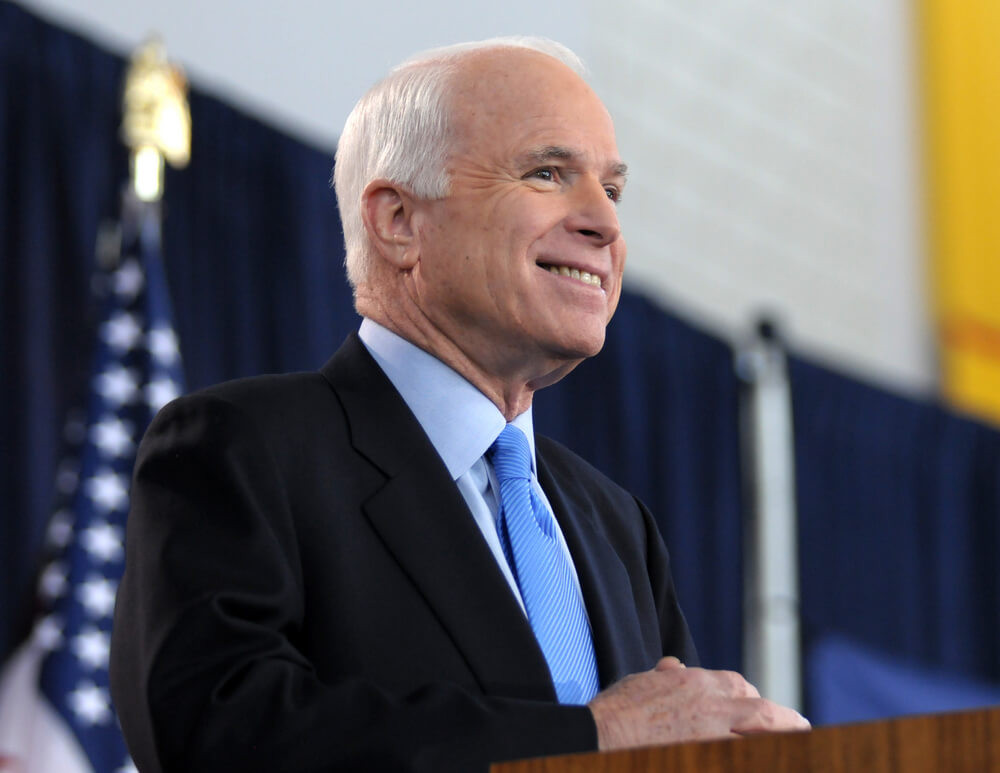 I had a student who was interviewing for a project finance boutique investment bank. He needed a story to use as ammo for the why investment banking interview question. Eventually, he told me about a family friend who bought up a bunch of land around Phoenix back in the day and used to do deals with John McCain.

“Boom. There’s your hook!” I said, “You know someone who did some crazy deals with John McCain back in the day.” So here’s how it went.

He starts off by saying how he used to talk to this family friend who would tell him about the deals he did back in the day with John McCain. There’s his hook.

From there, he starts his transition by saying that because of that, he became interested in the idea of project finance investment banking and all these different deals in the story he heard from his family and friends.

And that led him to reach out to some of the people at the firm he’s interviewing with to hear about their experience, some of the deals he worked on, et cetera. That’s how he determined this would just be a great fit for me because of what I’ve always heard about in the past and the people I’ve talked to.

So there you have it. Another great example of how to do it. 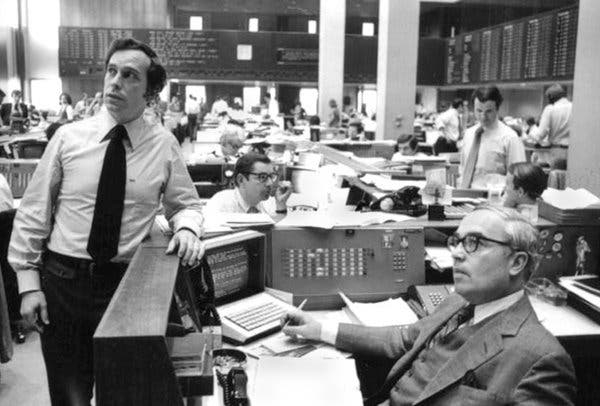 Last one. This student was interviewing for a high yield credit hedge fund. A little different. Not banking, but still, the same idea applies. He needed a story-answer to the question.

He told me how he always heard these stories from his dad. His dad used to work at Salomon Brothers, way back in the heyday of Michael Milken; the junk bonds, all that crazy shit that happened back in the ’80s.

I say, “Great. There’s a great hook — tell them some Salomon stories. Tell them some Michael Milken stuff. That’s obviously going to grab their attention right away.”

So that’s what he did.

So he led with that hook. Told some stories about the stuff his dad used to tell him about working at Salomon Brothers back in the day. From there, he transitioned into how these stories got him hooked on the idea of working in credit and doing credit-based investing.

And lastly, he did his name dropping by mentioning how it led him to look into this firm (the one he was interviewing with). How he had talked to person A, B, and C about their experiences, and some of the deals they worked on. He even talked about the current situation with their bonds, and their debt, et cetera.

So that’s the idea behind answering the why investment banking interview question.

You’ll have to think a little — strategize to figure out the types of stories you can use. Maybe it’s something you did, or something a family friend did, or an acquaintance did.

From there, once you make a smooth transition, talk about some of the people you know at the firm. It’s the best way you can possibly answer this question.

And there you have it.

If you have any questions or comments, feel free to drop them below. Don’t forget to share with your friends if this has helped you!

Sign up for the Free Tier 1 Wall Street Newsletter

For exclusive strategies not found on the blog